Pixel 6 vs. Pixel 6 Pro: Google has confirmed two new flagship phones for 2021, with full details coming later this year. Here’s what we know about the Pixel 6 phones match.

Half of Google announced the Pixel 6 lineup on Monday August 2. It’s intriguing and a little annoying. Still, the company has given us enough to whet our appetite for what will be the most advanced Pixel phone ever.

Let’s take a look at the similarities and differences that we can already identify, and what Google is hiding so far.

Perhaps the main announcement was the news of the Google Tensor SoC, which will run on both the Pixel 6 and Pixel 6 Pro when it launches this fall. Tensor is Google’s homemade silicone that will allow the company to maximize its advances in artificial intelligence and machine learning.

The Pixel 6 and Pixel 6 Pro will be powered by Tensor, but the next Pixel 5a will stick with Snapdragon chips for now.

You can read more about the Google Tensor processor here.

This is where the Pro name really comes in. While both cameras have the same “camera strip” that spans the width of the rear body, the Pixel 6 Pro has a triple-lens camera that includes a telephoto lens, a main camera, and an ultra wide-angle camera.

The telephoto lens is exclusive to the Pixel 6 Pro and promises 4x optical zoom. Google hasn’t disclosed the resolution yet, but recent reports suggest it will have 48 megapixels at its disposal.

The standard Pixel 6 will have the same primary and ultra wide-angle cameras as the Pro version. Again, Google did not go into details, but rumors have it that it will be 50 and 12 megapixels, respectively.

As for the front selfie camera, it has been moved to the center of the device from the top left corner. Google has yet to confirm the specifications of the punch, but they say the Pro will be 12MP and the standard Pixel 6 will be 8MP.

Google has revamped the Pixel 6 line, and this is the first truly attractive modern Pixel in the line’s history. Both offer a tri-color design with a black camera stripe on the back of the device and neat color accents on the top and bottom. The Pixel 6 Pro will have a lightweight polished aluminum frame, while the standard Pixel 6 has a brushed aluminum finish on both devices. Each device has its own color schemes, with much smaller bezels to choose from on both phones. 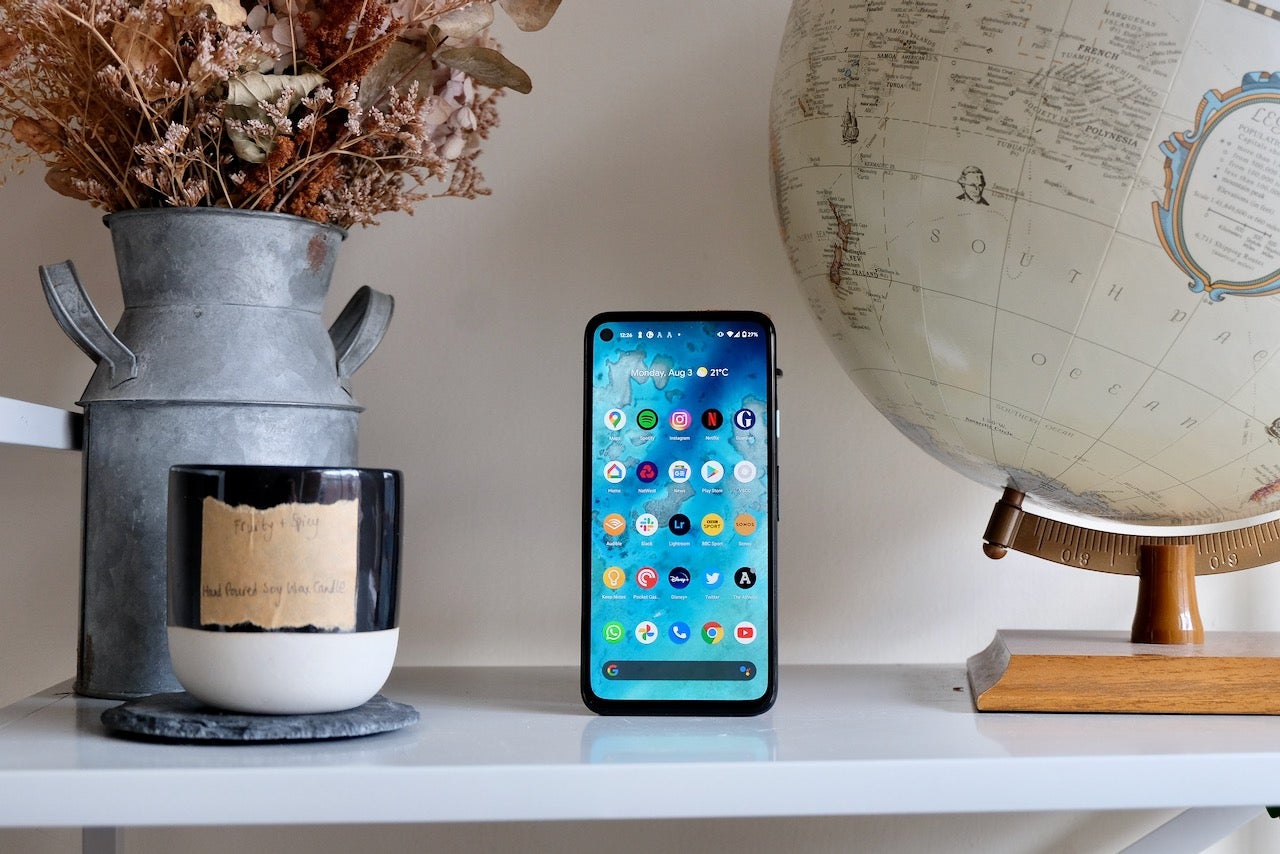 Google says it will have more information ahead of the Pixel 6 and Pixel 6 Pro release this fall. Traditionally, the assortment is released at the end of September or October of each year, so we can expect this to be the case here as well. As for the prices, we’re just not sure. The redesigned design, processor, and camera technology mean we’ll be guessing.

According to the CDC, Hispanic dialysis patients have a 40% higher risk of staph infection than whites.
2 hours ago

According to the CDC, Hispanic dialysis patients have a 40% higher risk of staph infection than whites.