The Google Pixel 6a was fully available for purchase in stores just a few days ago. But surprisingly, for the first time, Google disappointed its fans with its terrible features. Most tech analysts offer alternatives to the Google Pixel 6a, and the opinion that this phone is worth buying is rare.

So, we also recommend some options if you are considering the Google Pixel 6a.

For the same price, which is $449, the Samsung Galaxy comes with a stunning 32-megapixel camera. And it also has a better 25W charging speed compared to the 18W Google Pixel 6a. Samsung always puts extra effort into the cameras and almost all phones have a good camera. So if you are looking for a phone with a good camera then you should leave this article and buy the Samsung Galaxy A53.

If you have money to spare, the iPhone 13 mini could be a good buy for you. It’s much smaller, but provides a lot of benefits that the Google Pixel 6a doesn’t have. You’ll get wireless charging and the best 20W charging speed. The iPhone 13 Mini comes with two 12-megapixel cameras that can get Apple’s ultra wide-angle lens. The iPhone 13 mini costs $700, which is $250 more than the Google Pixel 6a, but the benefits of the 13 mini over the 6a are priceless. 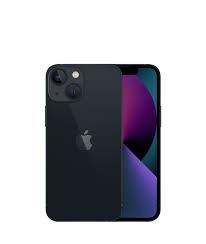 If you are on a budget but looking for a good phone. The Motorola Edge 5G UW is a good option for you as it costs about $50 less than the Google Pixel 6a and has better features. It provides 30W charging speed and fully charges from 0 to 100% in 90 minutes. The battery capacity is also better than the 6a; The Motorola Edge 5G UW has a 5,000mAh battery, which is very rare in its price tag. 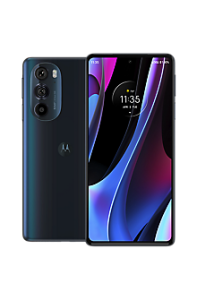 Nothing The Phone 1 also costs as much as the Google Pixel 1, except it has a lot more cool features in its bag. It has an impressive 33W fast charging speed and supports wireless charging which is a huge plus. Nothing Phone 1 has a 50-megapixel main camera, just like the Google Pixel 6. What is most intriguing about Nothing Phone 1 is its unique design and appearance. At first glance it looks like the phone is broken at the back. This unique design idea appeals to many people and makes them buy a mobile phone. 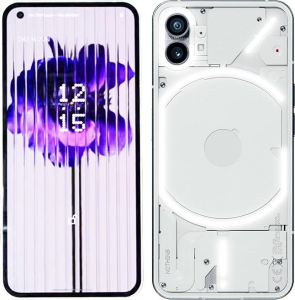 OnePlus Nord 20 is the cheapest phone on the list. This would be a great idea if you’re on a tight budget and trying to find a reasonably priced phone. It only costs $290 and comes with a 64MP dual camera. It supports 5G and, despite being much cheaper, has twice the charging speed of the Google Pixel 6a, i.e. 33W. 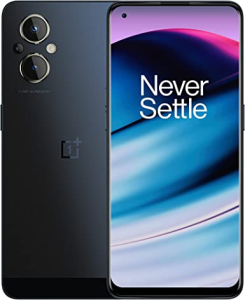 Ultimately, we would like to say that this is purely our opinion and the Google Pixel 6a will have a great audience and nothing wrong with buying it.

How to make Windows 11 more energy efficient
1 hour ago

Stocks making the biggest moves in premarket: McDonald’s, UPS and others
2 hours ago

Stocks making the biggest moves in premarket: McDonald’s, UPS and others

This LOL Verifier Confirms You Really Laughed Out Loud