A new studio has just opened on the West Coast of the United States.but it’s someone who’s committed to having its employees fully remote, with unlimited paid time off, a 35-hour work week, and benefits and perks that vary depending on the country you work in. It’s called The Gardens and already boasts a lot of talent.

The founders, Chris Bell, Lexi Dostal and Stephen Bell, have credits for Journey, What Remains of Edith Finch, Baseball and Dustforce. Other video game veterans have already joined the studio, including Ryan Benno (Spider-Man, The Wolf Among Us, Ratchet & Clank), Sarah Sands (Fulbright), Roldan Melcon (Blazeball, Where cards fall”) and Leighton Milne (“Ashen”, The Hobbit).

The studio has raised $4.5 million in seed funding and will use that investment money to create an “online experience” with the upcoming and unnamed game that builds on their developers’ experience with games like Journey, Sky: Children of the Light, and Blazeball.

This is ma-ko art style if you want to understand what kind of game it is. could looks like:

And here is the concept art teaser for the game: 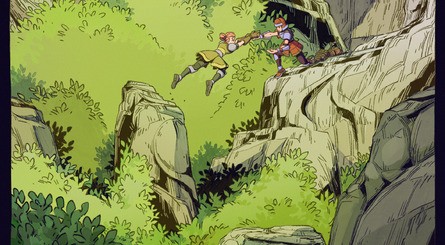 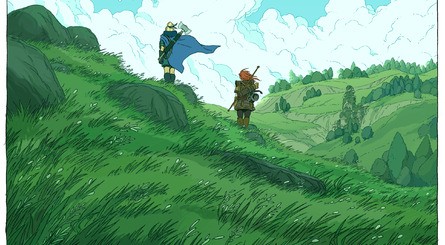 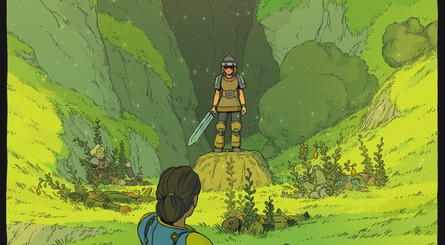 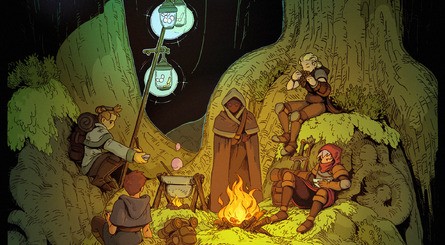 Excited about what these developers can cook in their new remote kitchen? Let us know your hopes in the comments!