Remember the shock when Sony entered the portable device market with PSP? Many pundits predicted that the sleek console would end Nintendo’s dominance of the handheld sector, and while the PSP was undoubtedly a commercial success, it wasn’t enough to oust the Nintendo DS, which sold a whopping 154.02 million units worldwide. the world (compared to approximately 82 million PSP units).

Sony’s successor, the PS Vita, was far less popular, with estimated sales between 10 and 15 million – a fact that prompted the Japanese tech giant to leave the portable arena to focus instead on its home console line, which, based on PS4’s sustained performance was a wise move.

Since then, Nintendo has merged its in-house and portable business into one platform, the Switch, which is close to 100 million units sold since 2017. Given the current state of the market, it’s unlikely that Sony will consider diving into portable devices again (and is the Switch the “right” portable console at all?), But the designers Andrea Gallarini and Nicola Pezzotti have prepared several concept renders that show what the “next generation” PlayStation Portable might look like. 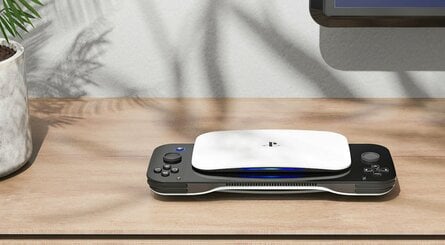 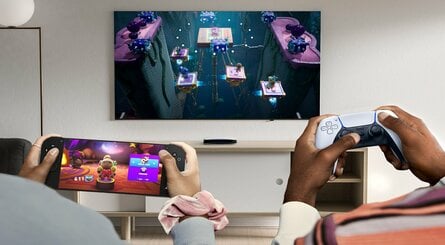 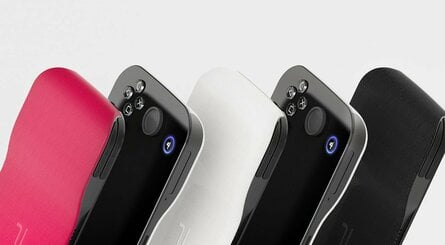 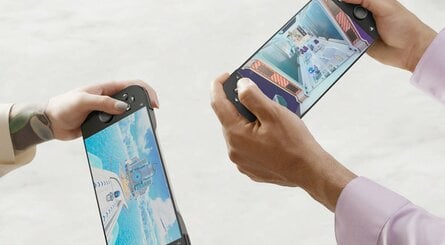 Of course, the device borrows many ideas from the Switch, including a wireless charging dock that slides the console horizontally rather than vertically, and the overall design is very close to that of a Nintendo machine. While this dream system doesn’t seem to physically “dock” with the TV, it does have connectivity that allows players to wirelessly stream gameplay to their TV, allowing one person to play on the console while the other takes the DualShock controller and uses the main TV screen.

While these renders certainly look consistent and could be easily confused with official Sony shots, it’s unlikely the 2022 PlayStation Portable will be a reality anytime soon.

New EU legislation allows airlines to provide 5G connectivity on board.
1 hour ago