No Man’s Sky is coming to the Nintendo Switch, which many – especially those who have played the ambitious space saga on other platforms – are a little skeptical about. How are they going to fit an entire procedurally generated galaxy into a relatively small Switch?

Sean Murray of Hello Games turned to studio blog to describe in detail the game’s development process, including the fact that it was kept in secret for many years:

Over the past couple of years, several members of our small team have been secretly working on the Nintendo Switch version of No Man’s Sky.

No Man’s Sky is built on procedural generation, which means the console generates whatever you see. This makes porting our game to something like the Switch much more difficult. There have been so many times when we went home one day convinced that it was impossible, only to have someone step forward the next day with a unique technical solution. To be honest, I think this team never seems happier than when they are trying to do almost impossible things.

So we weren’t the only ones who thought it was an impossible task! But the question is, like so many other giant games, will this game come to Switch as a cloud streaming game? Murray does not speak, but it does not appear to be the case. Check out this snippet from the blog (our emphasis):

Every time I pick up a Switch and flicker from planet to planet, star system to star system, I have to pinch myself for playing on the Nintendo Switch and that I can take it with me wherever I go.

Many of our community use Switches as a secondary gaming device, and we’re thrilled to be able to offer them an alternative way to play. either at home in the dock or on the way.

Cloud gaming requires internet to stream, so it’s not particularly portable without a stable internet connection. 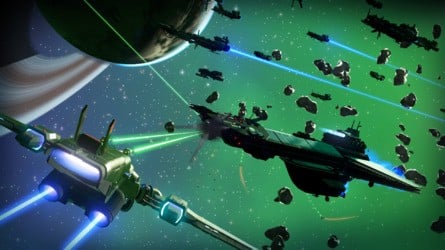 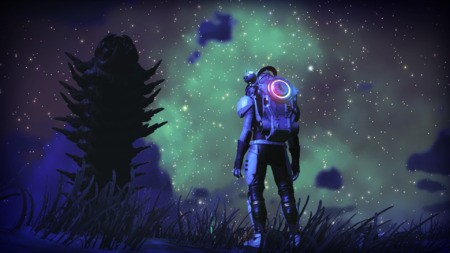 However, Murray also says there will be more information:

We still have a lot to say about the Switch version, and there will be more announcements as we get closer to release.

Will you be getting No Man’s Sky on Switch? Let us know in the comments!

Are these the first pictures of the 800W quad-slot Nvidia Titan RTX Ada?
4 hours ago

Which classic N64 Rare games would you like to see in Switch Online?
4 hours ago

What’s next for RISC V?
5 hours ago