However, according to some online users, at this early stage, the new service has some issues related to input lag and frame rate issues. In addition to these more general problems, it seems that some games have more specific problems as well.

As reported by our friends in EurogamerMario Kart 64 had a ghost data persistence issue that required players to have an N64 Memory Pak at the time and didn’t seem to have a workaround implemented in this emulated version.

Sin and Punishment, we can confirm by playing it, has 100% some control issues related to the way it displays its attacks. In the original release of the N64, left and right actions were mapped to yellow controller buttons, and in this emulated version, they play on the front buttons of the Switch. However, in the Switch version, you also press the right trigger to fire, which then simultaneously reassigns the face buttons, resulting in players unable to shoot and dodge to the right at the same time. Not perfect!

Apart from these specific issues, Mario Kart 64 appears to have some framerate and audio issues. We played the game ourselves a bit and experienced how the soundtrack stops and starts randomly, so this is definitely a problem, but we have yet to notice any frame rate issues.

Frame rate issues have also been reported regarding Star Fox 64 and Yoshi’s Story, and Super Mario 64 and The Legend of Zelda: Ocarina of Time apparently suffer from some controller lag, although we have to tell from our – admittedly short – elapsed time in the games in question, we have not yet had a single noticeable issue with frame rates and input lag … well, we did not feel this as a noticeable issue…

In terms of input lag reports, GameXplain has released a video addressing input lag issues that seems to confirm that it is minimal in the worst case.

There is also a very obvious issue with reduced fog levels in some N64 games on Switch. It’s not so much an issue that will keep you from enjoying your games, it’s more of an aesthetic issue, and as you can see in our images below – with the Wii U on the left and the Switch on the right – the lack of fog makes for some pretty elusive vistas in places. Wii U emulation has had its problems in this regard, so none of them seems to be optimal. 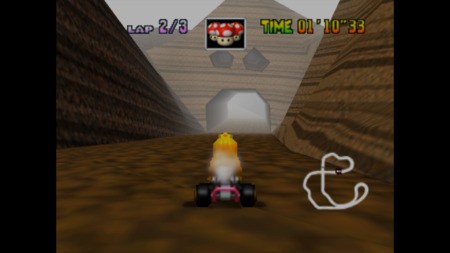 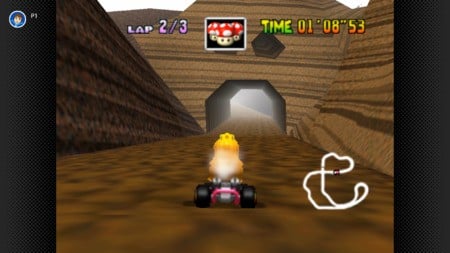 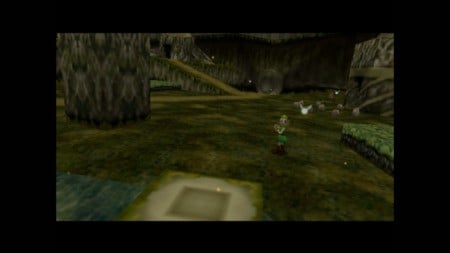 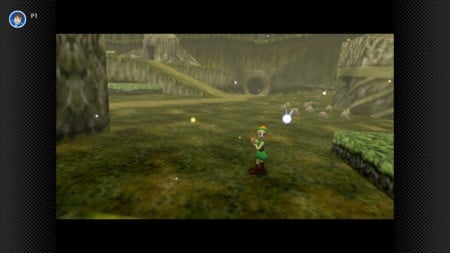 We also saw some performance tweets on the web, but then those tweets were shot down by other players.

We’ll leave you a few tweets highlighting the various issues that people on the net have been reporting, and as always, be sure to let us know in the comments about any issues you have with the new line of games as you get stuck in them in the coming days. …

Cons: The mapping of buttons for the N64 on the Switch is so awful that I still don’t believe there is no way to remap

Plus: Star Fox 64 is aging so beautifully it’s funny pic.twitter.com/9koZVwK7fB