Update: Well, our Mega Drive Tower Mini Zero came from Japan and you know what? Yes it is nothing… But heck, he looks great at the same time.

The Mega Drive Tower Mini Zero comes with a bunch of plastic cartridges (which don’t do anything) as well as a Sega Card (which doesn’t do anything either). It screws onto the top of your Mega Drive Mini and looks like fantastic…

If you don’t believe us, take a look at the pictures below. 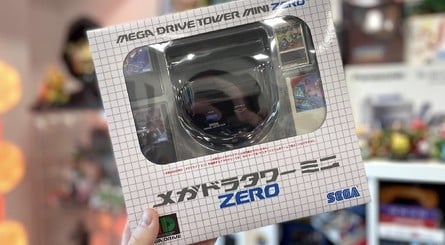 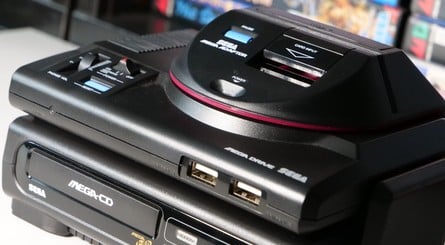 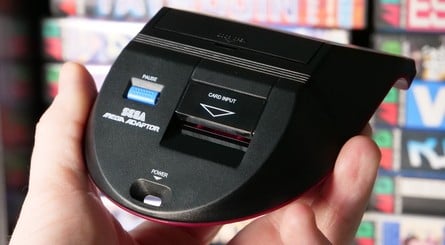 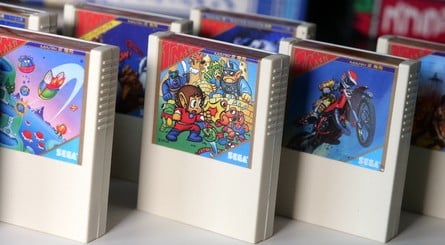 Original story [Fri 25th Jun, 2021 15:30 BST]: The Mega Drive Mini followed in the footsteps of the NES and SNES Classic Editions a while back, and Sega released it alongside tiny Mega CDs and 32X attachments – purely cosmetic add-ons that didn’t really improve the console’s functionality, but did look pretty cool.

If you liked these largely useless pieces of plastic, then you’ll be pleased to know that Sega is releasing another one – and this time it’s a tiny version of the Power Base Converter (or “Mega Adapter” as it was called in Japan). which in its original form allowed you to play Master System games on the original Mk1 Mega Drive.

The Mega Drive Tower Mini Zero launches in Japan on October 21, along with a Sega MyCard and Gold cartridge. The original Mega CD / 32X set was exclusive to Japan, but special devices were sent to American journalists as promotional material.