The Lone Mercenary. He/she aspired to become a famous swordsman, but encountered Geralt’s mercenaries on a mission and was defeated by the Ash Demon. During revenge training, he/she met cadets of the Officer Academy in the forest. 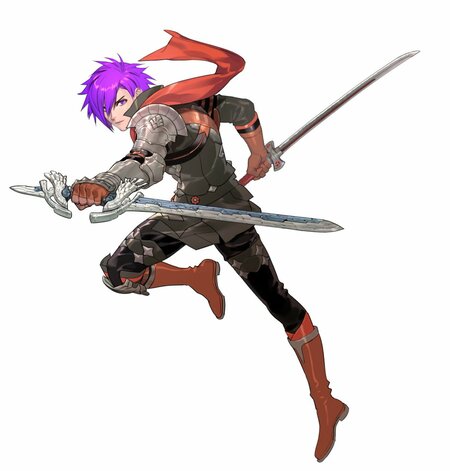 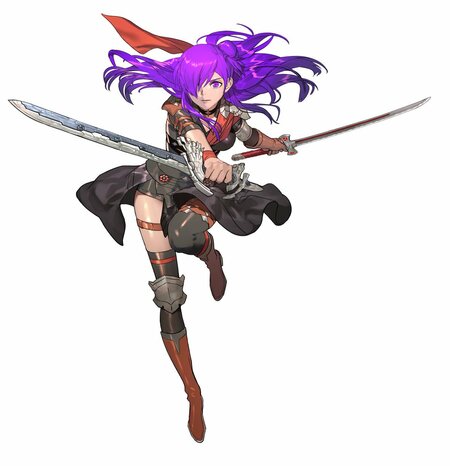 A mysterious creature that appeared in the main character’s dream. Saved the protagonist before he was killed by the Ash Demon and speaks to him as if he lives in his head. Sometimes he acts like something is missing.

Fire Emblem Warriors: Three Hopes will be released on Nintendo Switch on June 24th. What do you think of these new characters? Leave your thoughts below.

Arcade Bullet Hell ‘Batsugun’ by Toaplan Coming in May