The beautiful space adventure sandbox game Astroneer launches today on Nintendo Switch with a new update that, for the first time in the game’s six-year history, adds to the world of living creatures. (By the way, you can read our review of the Astroneer here. We really enjoyed it, and not just because of the space snails.)

The Xenobiology Update launched today simultaneously on all platforms and will bring new missions to the game that begin the search for very important and VERY cute pets.

“Space snails” are now part of the Astroneer universe. Players have the option of getting these unique and highly adaptable creatures as permanent companions that also benefit their guardians.

Every Galastropod loves treats and becomes very happy and energetic when fed. While the Galastropod is full, players will receive unique assistance in their adventures. Galastropods also have favorite foods that prolong their useful life when fed.” 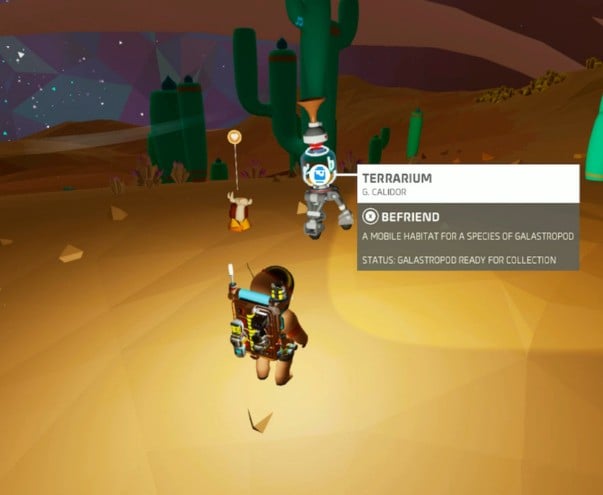 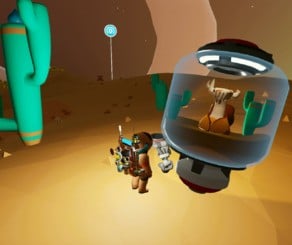 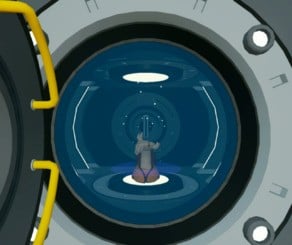 Along with the space snails, the store also has new cosmetics, a ton of new headwear, and the announcement of a 1.0 3 year anniversary cosmetic that will be available to all players who log in for a set period of time.

Here’s the launch trailer for the Switch:

And here are the patch notes for Xenobiology:

Have you tried Astroneer yet? Let us know about it in the comments!

How did you meet Metroid?
13 hours ago