The creators of Analogue Pocket, a portable FPGA-based device that is compatible with the entire Game library and other systems via adapters, announced Analogue OS.

It is designed as the “ultimate scientific operating system” to play and use the whole video game environment.

An analog OS is the start of something big. At its core, Analogue OS is designed to explore and celebrate the entire history of video games. Designed as a complete scientific operating system for playing and using the entire medium. pic.twitter.com/1YOvgij2V6

With Analogue OS, you can explore, discover and replay the entire story, save your game at any time with cartridges, create and share playlists, track your gameplay, and even develop your own FPGA cores to help preserve the history of video games. This is all for the love of video games.

Explore the library. Wherever. The Library is a reference-level database that can be played, explored, and shared. Scientific cataloging of the entire history of video games. Search and explore in everything: system by system, game by game, region by region, developer by developer, publisher. All this.

Make It Visible – Add your own box art, game title screens, or artwork to showcase each game in a beautiful and customizable way.

Create and share playlists – Organize and access your favorite games faster than ever with playlists. Build from scratch or add games from their library pages. Yes, and share the lists too.

Save and shoot anytime, even at the same time. Capture (or load) save state in the blink of an eye in real time, playing on any game cartridge.

Play wherever you are. Analog OS is optimized for optimal play on Pocket and Dock. Crisp, lag-free HDMI 1080p output on your LCD / OLED, or connect to CRT / PVM via analog DAC for an authentic video game history experience. Whatever the choice, everything is clear.

The OS is designed to connect seamlessly with almost all 8BitDo Bluetooth, 2.4g and next generation controller. Wired and wireless. With buttons mapped on controller by controller, system by system.

Unique features of unique systems. Analogue is dedicated to reverently highlighting the hardware features and attributes of each video game system.

Analog OS is just getting started. The OS will be constantly updated and evolved as the ultimate OS for playing and exploring the entire history of video games. 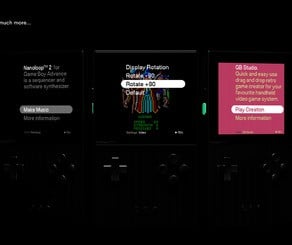 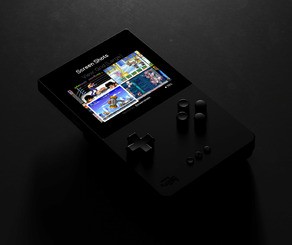 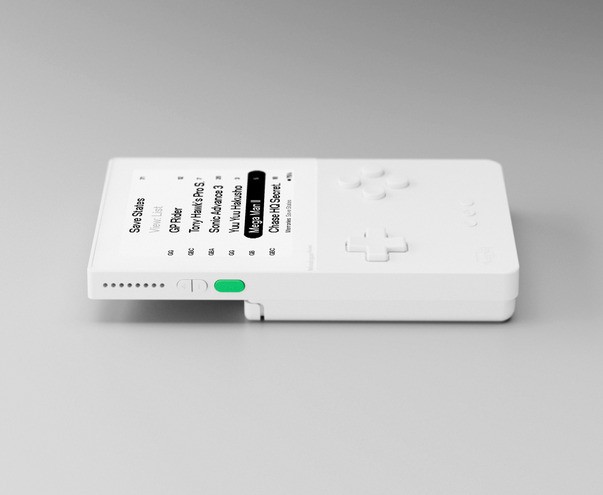 You can see more images of the new Analogue OS on its official website. After a delay last month, Analogue Pocket will now go on sale later this year in December for $ 199.99 or the equivalent in your area.

What do you think of an OS system that will help preserve the history of video games? Leave a comment below.

I bought the BIGGEST Tech in the world.
14 hours ago